FIDDO – The Digital Revolution in Lending 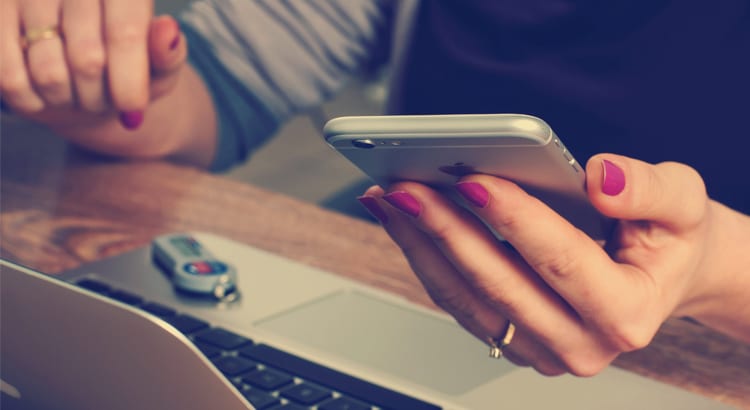 FIDDO – The Digital Revolution in Lending

Banking has undergone an industry wide paradigm shift where the traditional idea of waiting in line to withdraw money or avail a banking service has been demolished as a result of a majority of Banks offering a fast, secure and convenient method of transacting online or through a smart-phone.

Fiddo Loans aims to revolutionize the part of the Banking sector that is still lurking in the dark ages of banking: Lending. In the simplest terms, applying for a loan is still the same tedious process of filling out countless forms and meeting various officials in the hierarchy of the traditional Bank Branch.

By cutting out unnecessary bottlenecks in the Loan Application process Fiddo has figured out a way to cater to the massively under-served Short Term Loans Market. While most NBFCs are geared towards providing consolidated baking through multiple channels on a single app or platform, Fiddo aims to offer short term financing and credit solutions –a direction which has been largely unexplored by the major players in the industry. The year 2019 serves as a huge opportunity for Fiddo to establish an entire ecosystem of short term credit facilities, filling the void left out by most of its competition. 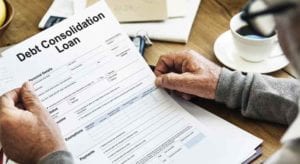 What are Debt Consolidation Loans? 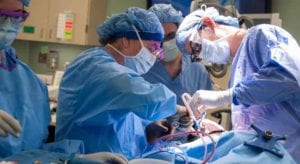 What are Medical Emergency Loans?

What are Debt Consolidation Loans?

Apply for loan
Register with us by filling out the form below.